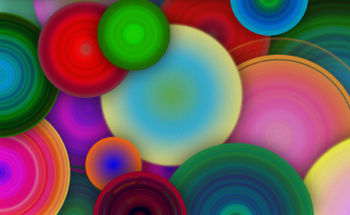 Constellation means a mutual position. Family constellations are a method that treats a person’s problem not only as his, but also as his surroundings – the “constellation” of loved ones in particular – the family. Like the family of origin (parents, grandparents …), as well as the personal family (spouse, children …), as well as other constellations such as work environment (colleagues, supervisor, clients …). The works happens with representatives for the members of the constellation, which means they don’t have to be physically present. Representatives show relationships within the family as well as the movements within it, especially those hidden from the norms of upbringing and society, which brings clarity that brings understanding, leading to greater acceptance and hence relief of tension and awareness.

Family constellations are based on the understanding that we are connected in systems (constellations) and the other members of the system influence us. For example, a person may be an alcoholic because his grandfather lost a close friend in the ware and could not stand the grief. The surpassed grief remains in the family system until someone of the next generations experiences it.

Family constellations are group work where no matter that the work is obout one person’s situation, called client, the rest of the gorup, called – participants are touched to a greater or lesser extent and gain clarity about their own situation, although it may be someone else’s work. Work begins with a specific issue, goes through the search for the causes of it, following its path back to its root. And the roots are always at the moment when love has been broken, so that its flow has stopped and it no longer nourishes, does not fill. In this sense, the theme of a constellation is not the most important. The most important thing is to restore the flow of love.

Constellations are very popular nowadays. Many people lead them in very different ways, generally divided into two schools – German and French. In the original, they are exoteric approach – one looks outward, at the family members, which gives him an understanding of what is happening to his inner world, as the two worlds, inner and outer, are mutually reflective. Whatever happens to the external, it manifests itself in the internal and vice versa. In the esoteric approach, the looks inward.

It is very useful for anyone, and especially for those who want to see their own constellation, to try to collect information about “traumatic events” in their own family, as well as those of grandparents, their parents, and sometimes even back in generations. The source of such information, along with the parents, are often aunts, uncles, family friends, neighbours. Sometimes they can talk more about the painful moments in family history. 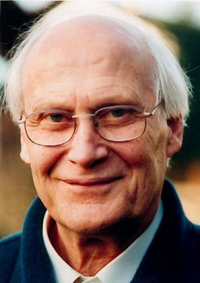 For father of the Family Constellations Bert Helinger is considered. A German missionary sent to enrich the Zulu tribe by teaching them Christianity. Living with them, he saw that when a member of a tribe has a problem, they don’t punish him, but come together and look for how the rest of the tribe influenced him to get to the problem. Helinger brings this approach to Europe and refines it using the ideas of Family Therapy.

Helinger is an exceptional person with a very straightforward job to contradictory. A person who deserves to be known, to be read, to be experienced, even if sometimes he is too painful. The person who creates the Family Constellations Association, which latter on excludes him as a member because he does not stop developing, and what he already does is not exactly Family Constellations. He calls it the Spirit Movement. 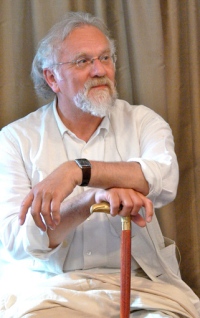 Helinger is not the only father of the method. Idris Laor is the founder of the French school. An exceptional personality who spent many years in a dervish monastery. Being inspired from their ancient practice of “Ancestral Reconciliation Nights,” he creates his own method, which he brings to Europe and calls “Euphoric Representations.” This term is today used as a synonym for Family Constellations. 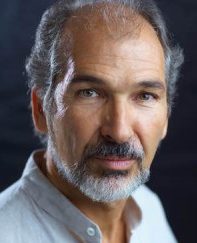 Family constellations have no direct connection with Osho. While he was alive, the method did not reach him. There are many Osho inspired people who use the method, supplementing it with Osho ideas – mainly meditation and awareness. One of them is Svagito, a German psychologist who has abandoned classical psychology. Also a remarkable person with a proper approach to work, even at times contradictory.

Dimo has studied and continues to learn mainly from Svwagito. Also a little from Helinger. In his approach he uses both the classic German approach and his own, more oriented towards the inner experience of relations with others, which he calls “Working with representatives”.