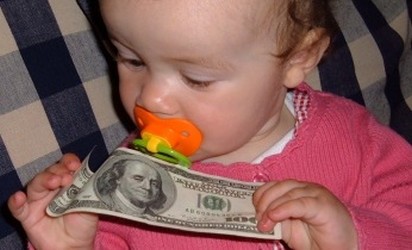 Sense of a money is look into the emotional site of money. This workshop is not about business strategies. It is about how come that several people following same business strategy are earning differently. It is an opportunity to look inside towards the emotions that rules unconsciously the connection between person and money. About how each separate person is attracting or repelling money. Why strange things are happening in life as for example to earn or loose money ‘out of nothing’, to be always on minus, or to earn a lot of money without being able to keep them, or to save money for whole life without self-allowing to spend them… 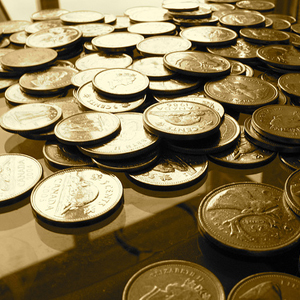 Money is an ancient human creation. Money have huge power to attract and to suffocate as well. Money is a topic that is often neglected when it comes to spirituality, esoteric. On the other hand money are able to show very precisely what is going on in the subconsciousness – what kind of fears and patterns are ruling there because money is something as precise as mathematics

One common phrase is “I have no money.” It is also one of the most commonly used lies that has become a “reality” for many. It is rare for a person not to touch or talk about money daily, but to what extent does he/she know their nature and how to behave with them?

There will be sharing, meditation, dancing, exercises that will put participants in situations suitable to help them get familiar with their attitude towards money. Why they don’t have enough money or why are suffocated by money. The goal of the workshop is to relax in the right of living at ease, of allowing needs to be met, to open for the abundance that is bringing lightness in live and opportunity to be your self.

For whom it is suitable

For whom it is not suitable

For people expecting ready-made general recipes or theoretical analyses or lectures or what it means to feel, how to earn more or less money, how you should be. For those who don’t have desire to become aware what is happening. For those who are satisfied by live and are not looking for change. For younger than 21 years.