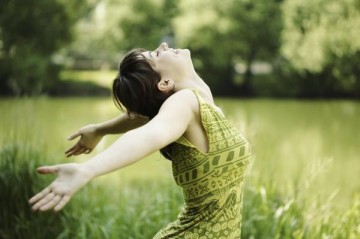 TransEssence comes from Transit to Essence or directly to the essence. This method is based on looking at internal conflicts that do not allow a person to live in naturally. Internal conflicts literally take a person out of his essence and start bouncing  him from one extreme of the conflict to the other, like a ping pong ball. In order to survive in this ruthless game, one unconsciously builds a mechanism called a character or personality. This mechanism is like a mask that appears to protect the essence, giving ready patterns of behaviour. The long use of the mask creates discomfort, tires, suffocates, isolates, which does not allow to have intimacy, love.

The essence is with what one manifest in this world. What the Creator gave him and choose him to bring to life. It enables a person to live in the present moment. Struggling with his own nature, one is fighting life. Then comes apathy, exhaustion, disease, misery, death.

Transessence does not deal with the reconciliation of the different parts of internal conflicts. Nor with their acceptance, judgment, understanding, analysis. The most distinctive for the technique is that it deals with the taking out of parts of internal conflicts. Having removed his mask, man falls into his essence and is living in the present moment, free from the given ideas. The present moment is something very vibrant, colourful, attractive, adventurous unpredictable, full of options and the strength to meet the challenges of life. The present moment knows no boredom, routine, apathy, suffering, drama. 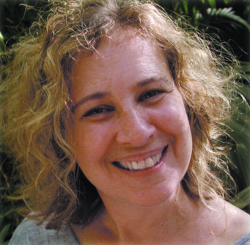 Transessence is a relatively new therapeutic approach. It was created in the 1980s by one of the most popular osho-therapists – Tarika and her supervisor at that time – Charlie. Shortly thereafter, he lost interest in the techique. Tarika continues to use and develop it, starting in 2010 to train and certify in it.

More about the method can be found on its page.